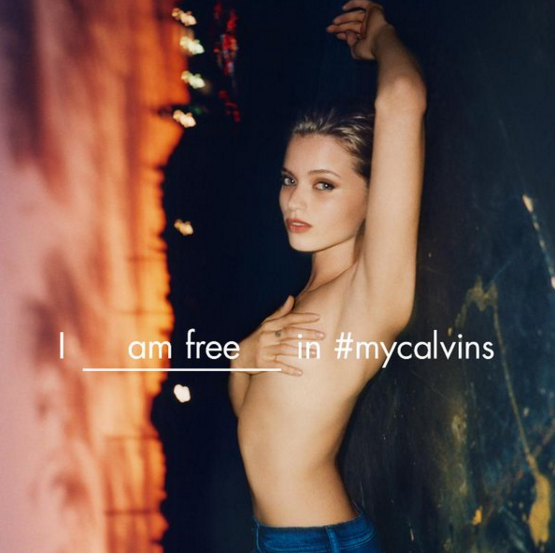 Spring 2016 has never looked so damn hot. Calvin Klein just dropped their Spring campaign featuring Justin Bieber, Kendall Jenner, Fetty Wap, FKA twigs, Kendrick Lamar and Abbey Lee Kershaw. The ad asks the stars what they do in their Calvin’s via the campaign hashtag #mycalvins. What do you do in yours? Are you running around topless on rooftops like Abbey Lee Kershaw, or laying seductively on a bed like Bieber?

I want to be with you in #mycalvins. My new Spring 2016 @calvinklein campaign… What do you do in yours? pic.twitter.com/QXVkdx9ylP

Shaping the future in #mycalvins with @kendricklamar. As feat in the S16 ad campaign. What do you do in yours? pic.twitter.com/lel7UMdMzN 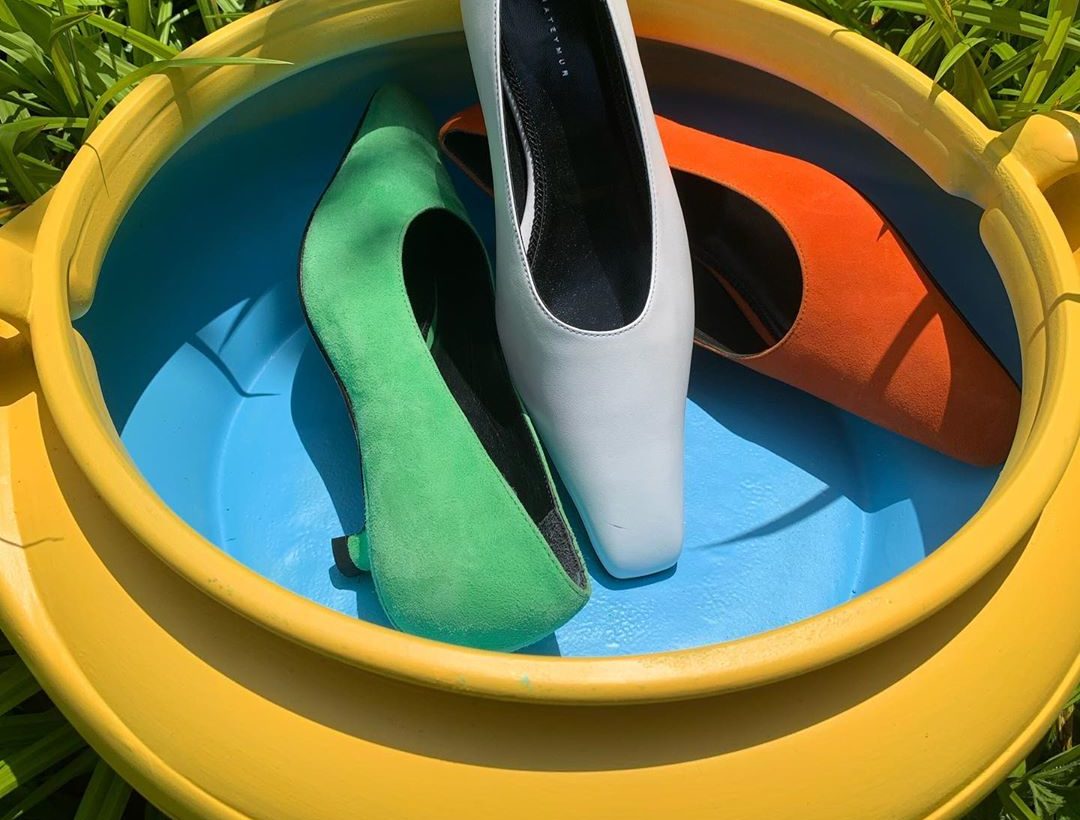