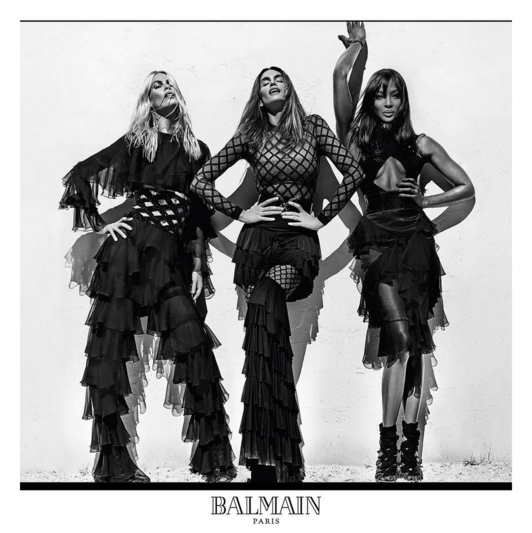 BALMAIN STEPS IT BACK TO THE 90S IN THEIR NEW CAMPAIGN

Taking it back to the 90s supermodel era, Balmain has released their latest ad campaign staring none other than 90s stardom: Cindy Crawford, Naomi Campbell and Claudia Schiffer. Far from the Instagram labelled ‘supermodels’ of 2015 frequently featured in Balmain, the campaign shows the 90s girl squad still know how to work it. 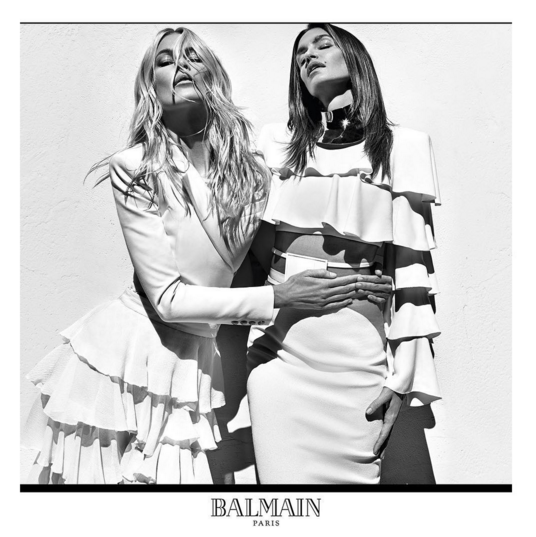 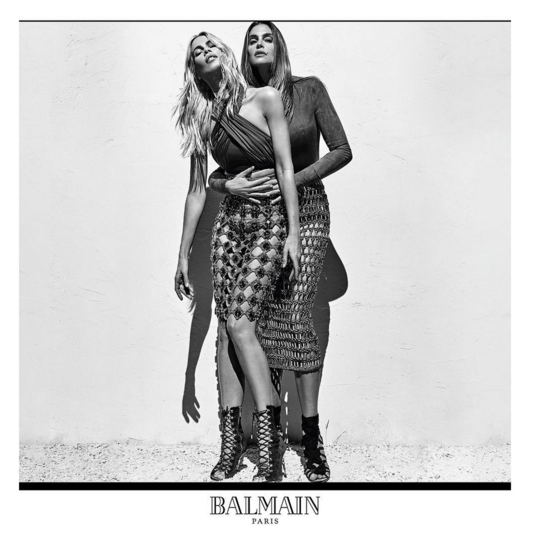 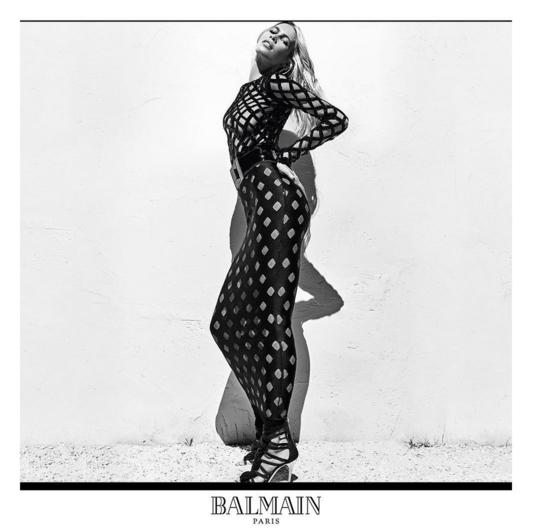 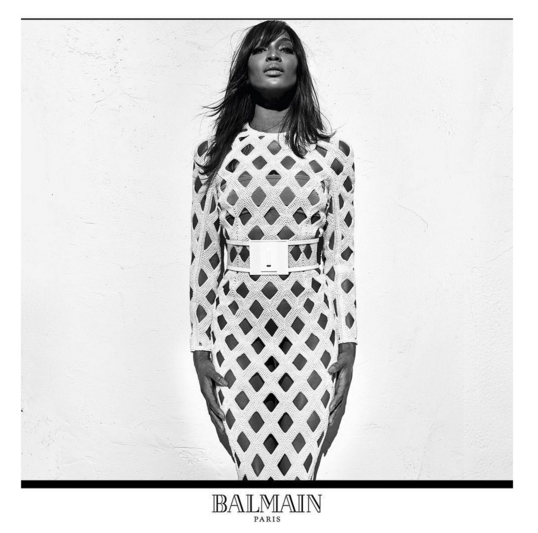 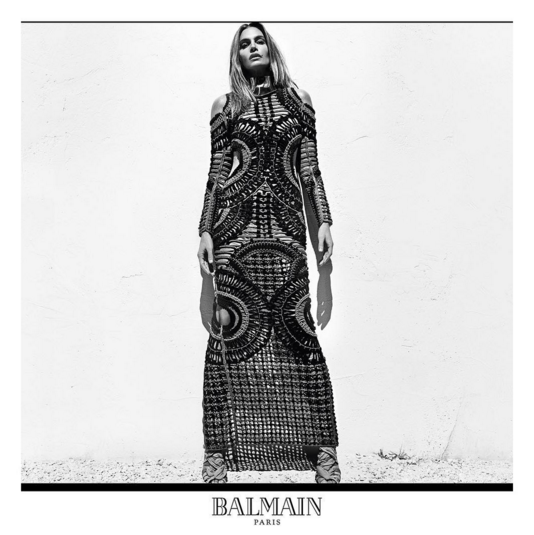 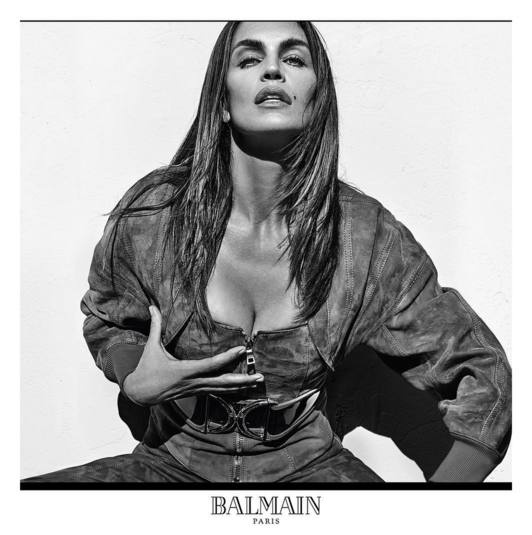 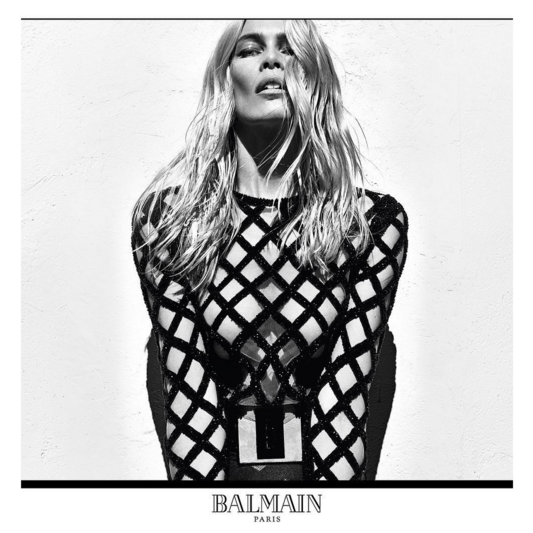 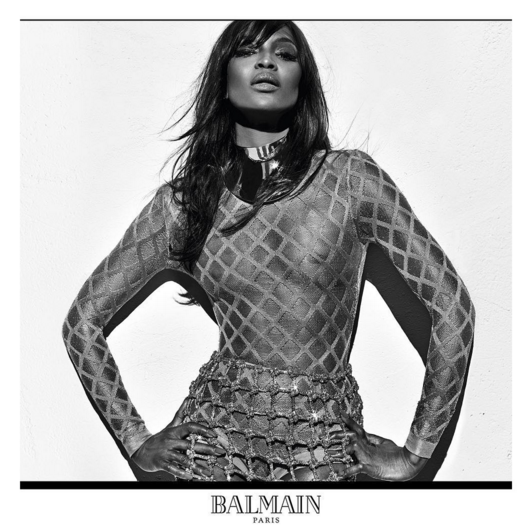