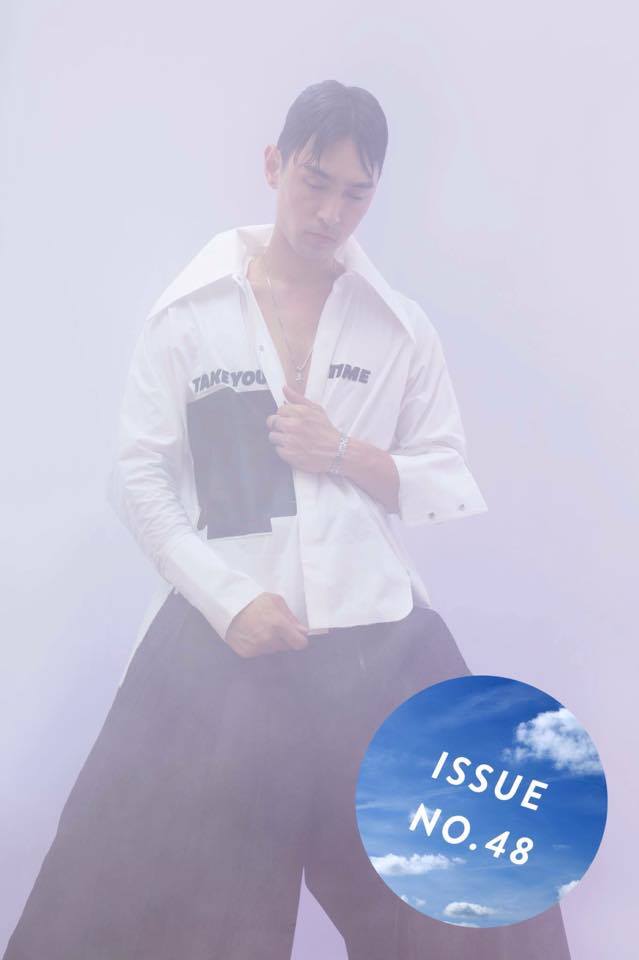 We had a photo shoot with the New York art-pop singer YEN TECH wearing the new H&M Designer Award collection by XIMON LEE.

The music video starts off by him strolling through misty neonlights, singing “Forever Ballin” while his voice wobbles through the EDM fuzz box and delivering his best boyband moves. What’s not to love? You can tell by his New York art scene background that Yen Tech is not your average one-hit wonder. As part of the extractor circuit to the ultra hip DIS Magazine, Nick Newlin debuted his project Yen Tech for the first time at Art Basel 2011. Creating the perfect pop shell, but only for the purpose to be filled up serious music productions in the next step. “Irony” is what the media’s labelling his appearance that resembles his role models such as Katy Perry.
However, it’s understandable that the 23-year-old Chicago native doesn’t comment on that – since words like “irony” or “referencing somebody” are not appropriate in a press release.
Since his first – shirtless – appearance at the Art Basel Yen Tech doesn’t shy away from fashion. During his visit to Germany this summer, we photographed him for our exclusive preview for the H&M Designer Award Collection by New York designer Ximon Lee. With winning the 50,000 Euro prize Lee wrote history, since he became the first winner to win the prize with a menswear line. Since the freespirited Parsons graduate is an out-of-the-box thinker, and doesn’t want to exclude anyone he sees the collection to be unisex. Innovative material effects, voluminous and structured silhouettes form a remarkable suspense – somewhere between strict uniform character and strong Asian influences are paving the way for an international fashion career.

As is right and proper for the next big names in the New York creative scene, Yen Tech and Ximon Lee know each other and appreciate each other’s work. You know, maybe we’ll see his theatrically clenched fist in his next music video wearing one of those unmistakable oversized box jackets. 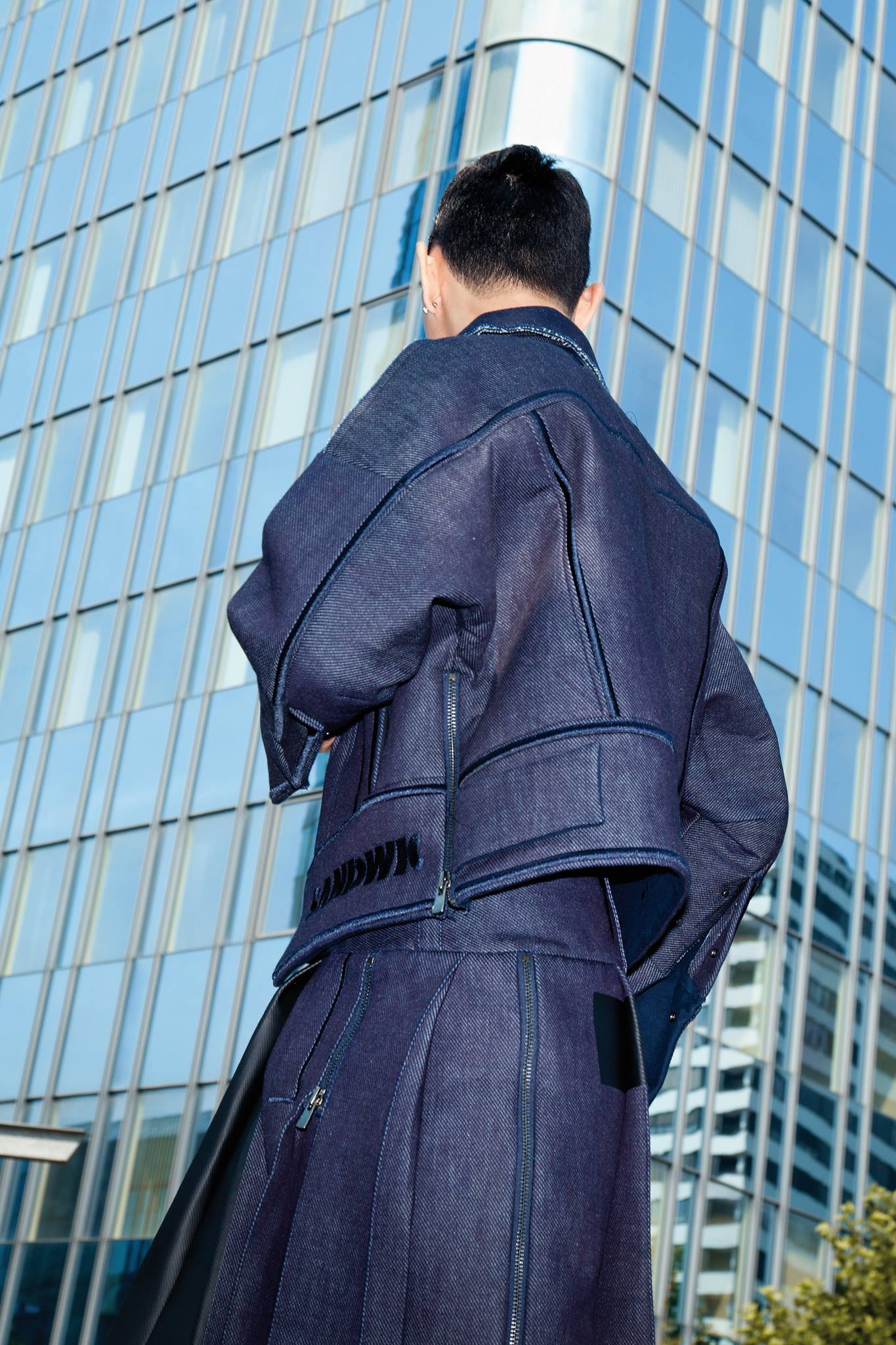