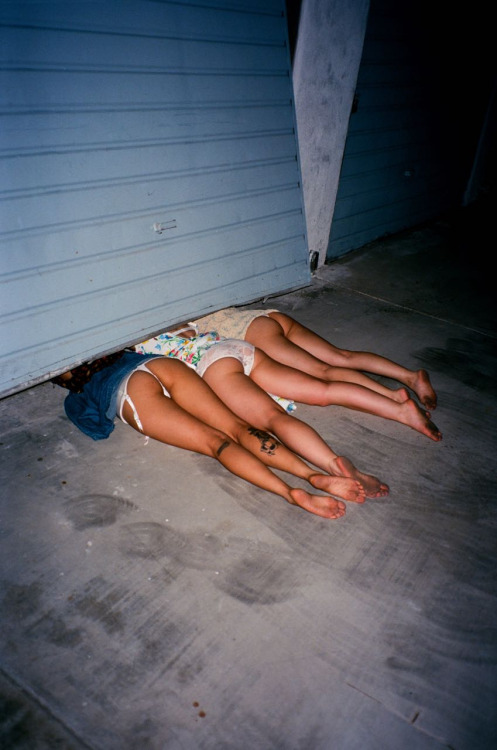 Prettypuke perfectly captures the darker side of LA in his series of photographs that shot him to Internet fame. After posting his images on Tumblr and gaining thousands of followers and reblogs Prettypuke, aka Miller Rodriguez, acquired the title of ‘shock photographer’ and created a capitalising online persona.

Requesting only to shoot at night, Prettypuke embodies the qualities of LA’s seediest nature. Raw and sometimes too real for people, Miller’s photographs push the extremes of Internet content. His images comment on the real youth of today, uncensored and exposed. Recently working with a slew of incredible artists such as Sia, Big Sean, Wiz Khalifa, and directing Father’s ‘Everybody In The Club Gettin Shot’ music video, Prettypuke has become incredibly successful while not compromising the raw aesthetic he began with. 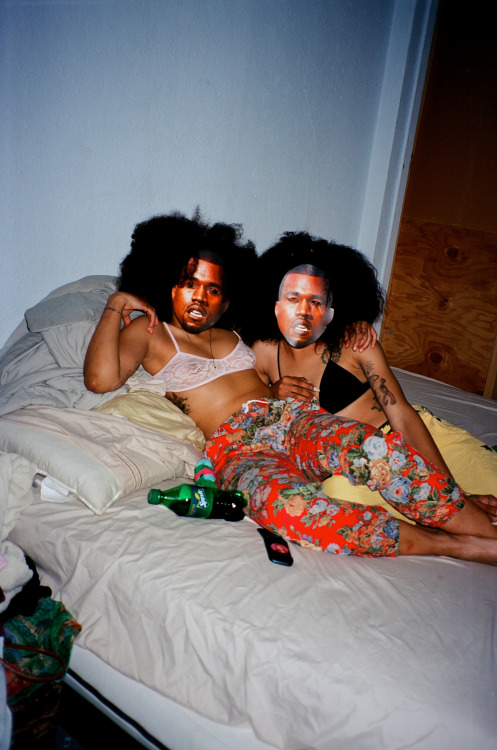 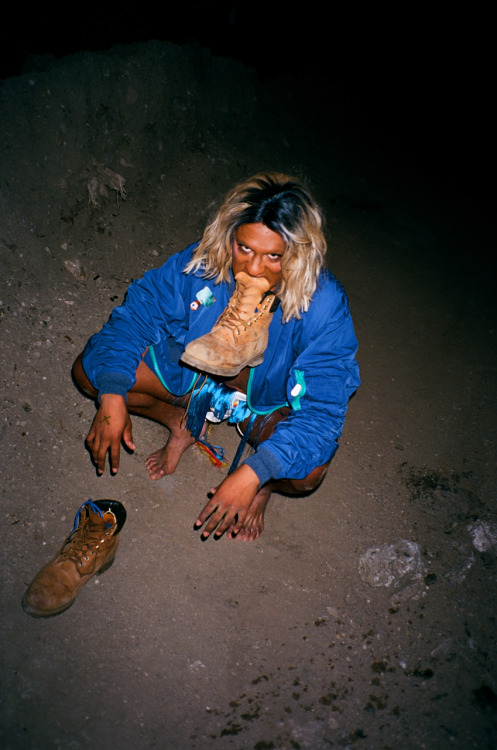 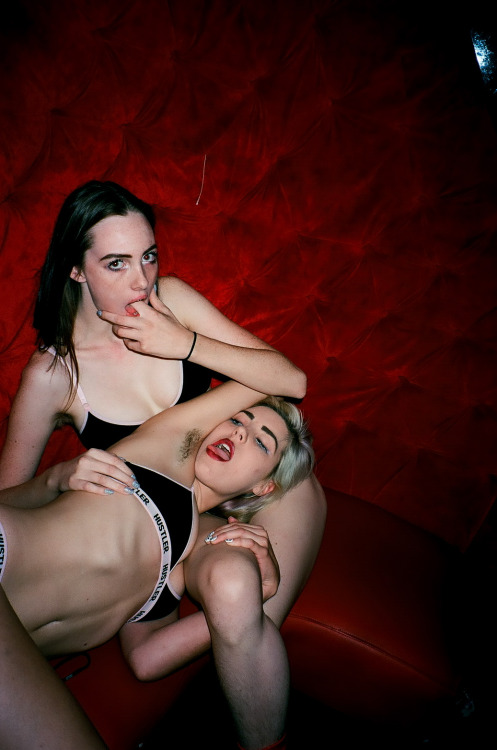 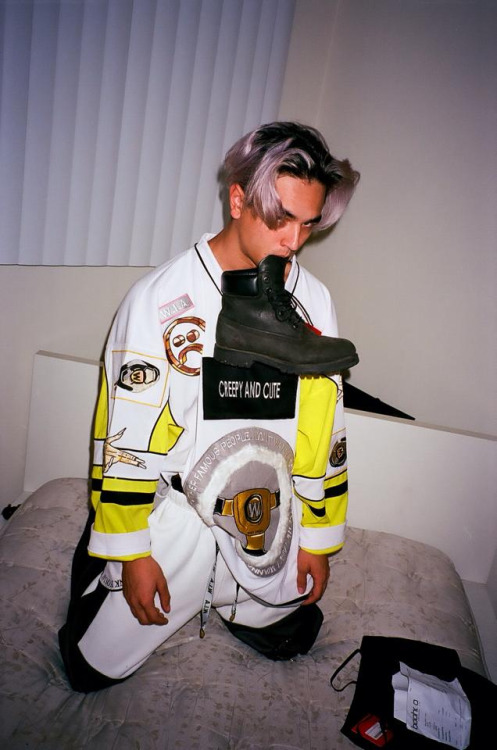