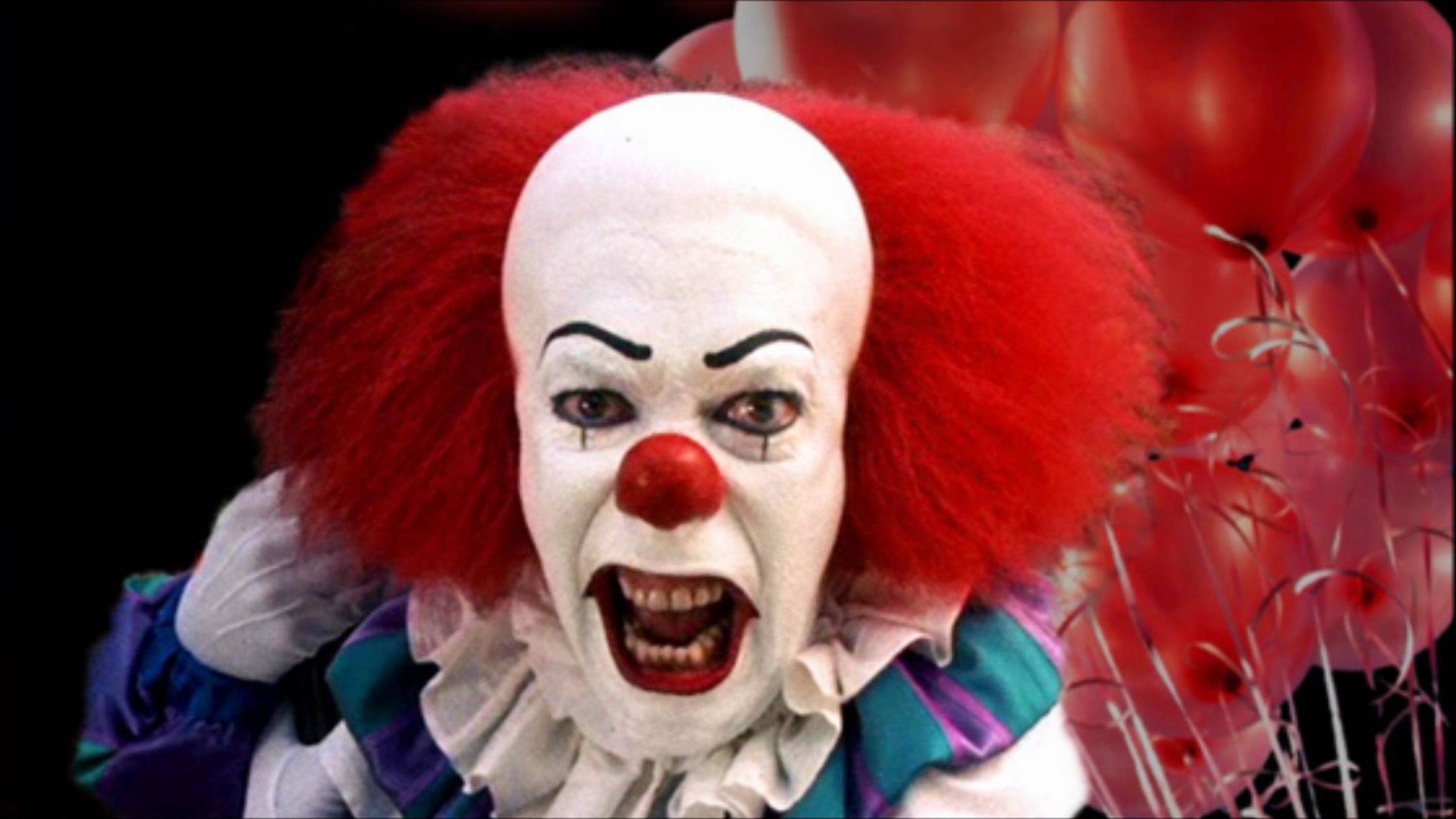 Halloween, The Original (1978)– The hallows eve classic is the ultimate story of a young boy who kills his sister and has fifteen years of jail to plan his revenge a must see for the true terror fans directed by John Carpenter and features a young Jamie Lee Curtis .

Hocus Pocus (1993)– Most likely the least frightening of our list however the seeing Bette Midler, Sarah Jessica Parker and Kathy Najimy as the witches who return to terrorize Salem Massachusetts for one final Halloween is always fun.

A Nightmare on Elm Street (1984)– This 80s classic won’t make it to easy to sleep when your done watching. Revolving around the morbid serial killer who catches you when your sleeping, directed by horror legend Wes Carven.

Saw (2004)– Perhaps the most gruesome of our lineup taking place in a creepy factory with an absolutely un natural serial killer called Jigsaw who tortures and teases four helpless people leaving them to do the absolute worst.

Trick ‘R Treat (2007)– If you are lover of comedy and horror then this one is definitely for you, series of scary stories that whirl around a high school principal who lives a secret life as a serial killer.

Scream (1996)– This 90’s classic may just be so bad that makes it great and filled with the ultimate generation babes such Neve Campbell, Drew Barrymore, Rose McGowan and Courtney Cox.

Child’s Play (1988)– Another 80’s favorite takes a young boy who’s newest loved doll is possessed by a serial killer and leads him to all sorts of lurid adventures.

The Boogeyman (1980)– As a child he was probably who you feared the most, if you had older siblings they most likely teased you that you were afraid of The Boogeyman well after watching this your childhood traumas may just revisit you.

IT (1990)– A clown that haunts you in you’r sleep, so if you already have coulrophobia then this Stepehen King adaption is NOT for you. Pennywise is everything but nice, this eerie fable will have you watching through your fingers.