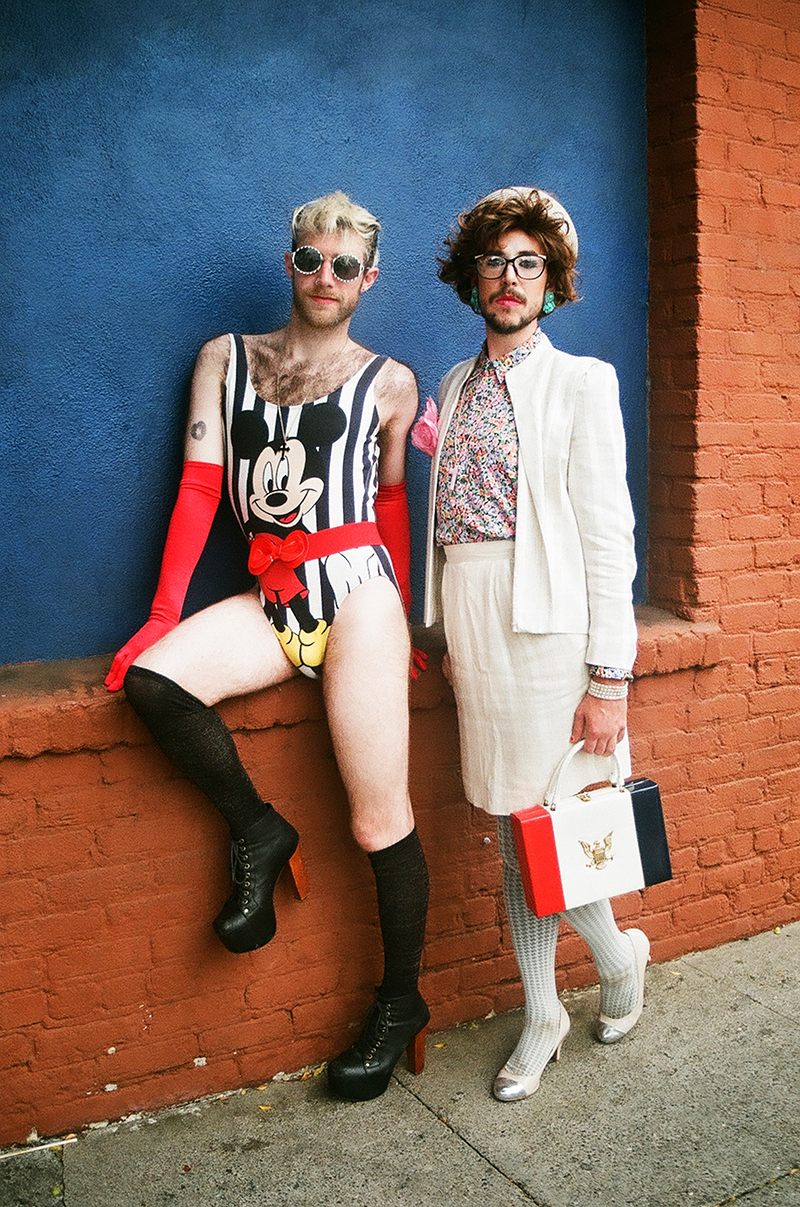 “Nobody’s 100 % man or woman”, thinks German photographer Joseph Wolfgang Ohlert. And he’s damn right! For two years already he works on his project “Gender as a Spectrum”, a portrait series that was originally planned as a final project for his university – but turned out to become a whole book. The Berlin based young talent travelled the world, especially the US, looking for interesting people that don’t fit into obsolete gender definitions and instead just created their owns. He met the iconic Amanda Lepore, popular drag queens in San Francisco and New York. Joseph Wolfgang Ohlert created an incredibly sensitive and beautiful series that portrays stunning characters. Above all he was interested in bringing the typical creatures of the night to the sunlight to achieve a contrast between honesty and artificiality – and that worked out for sure! 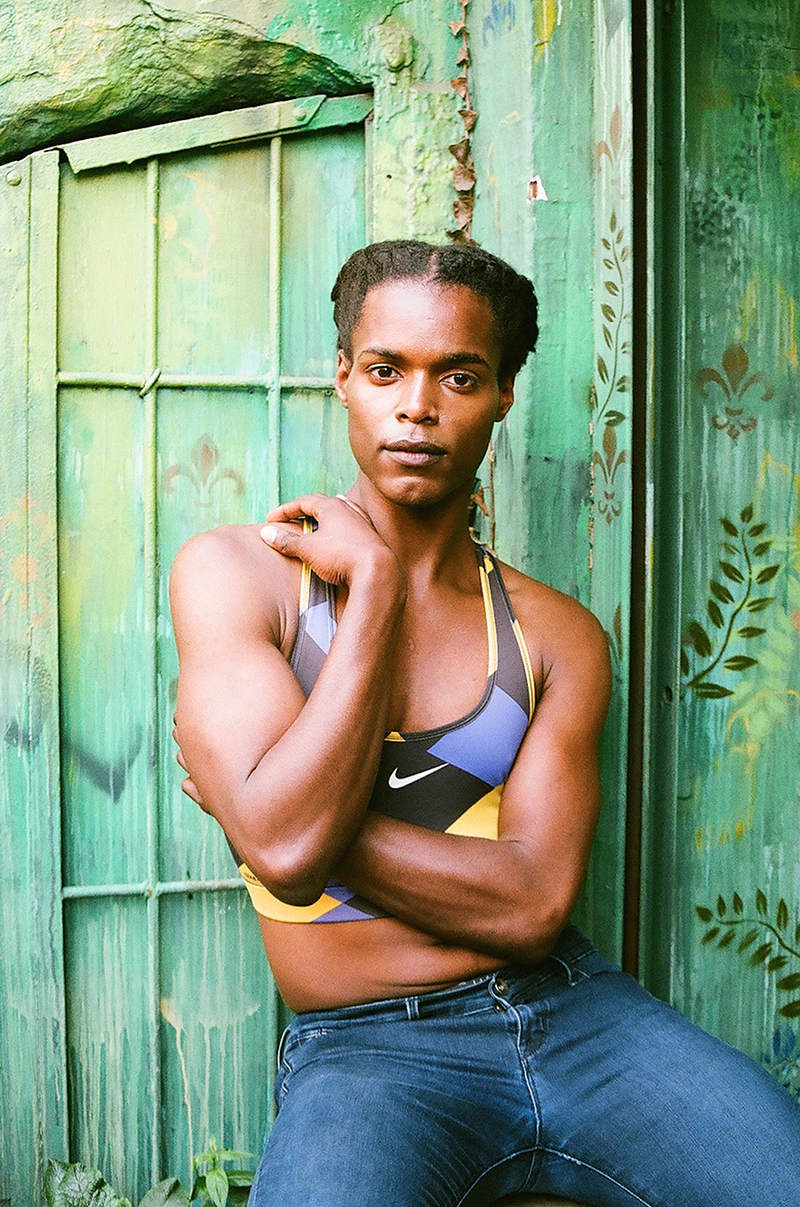 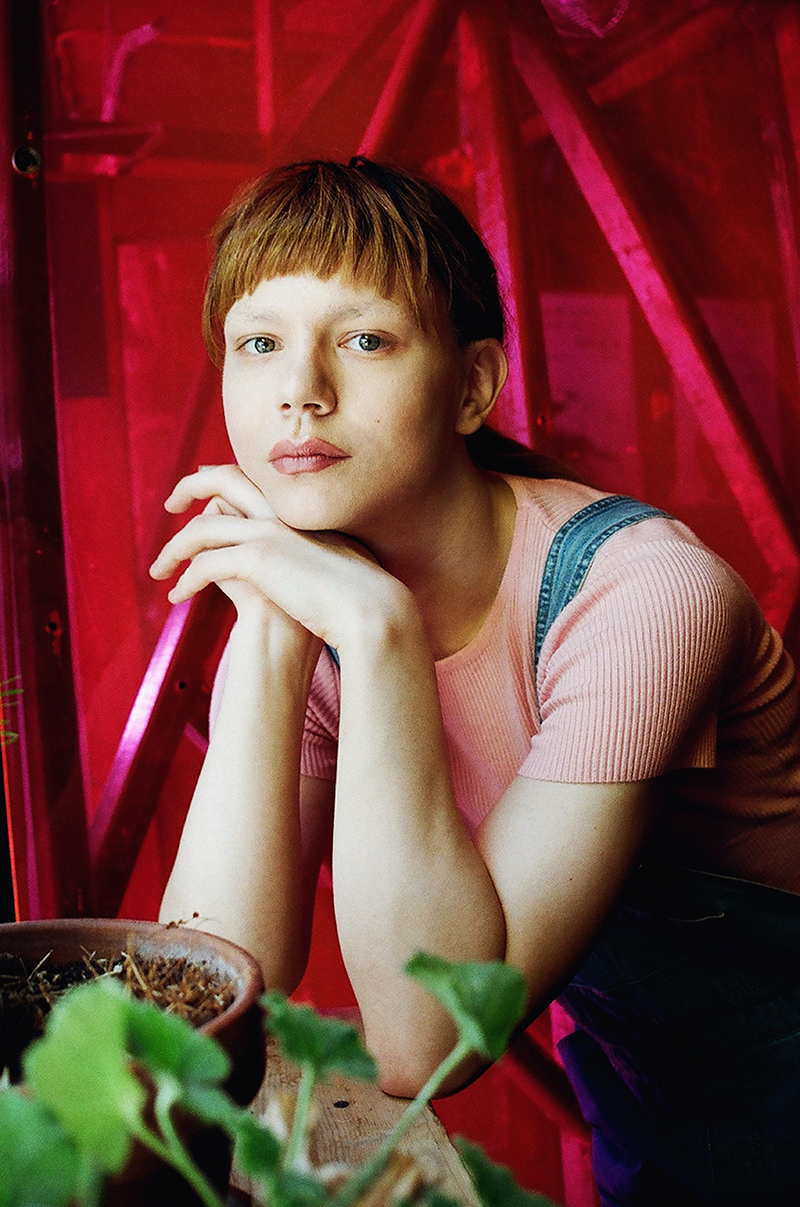 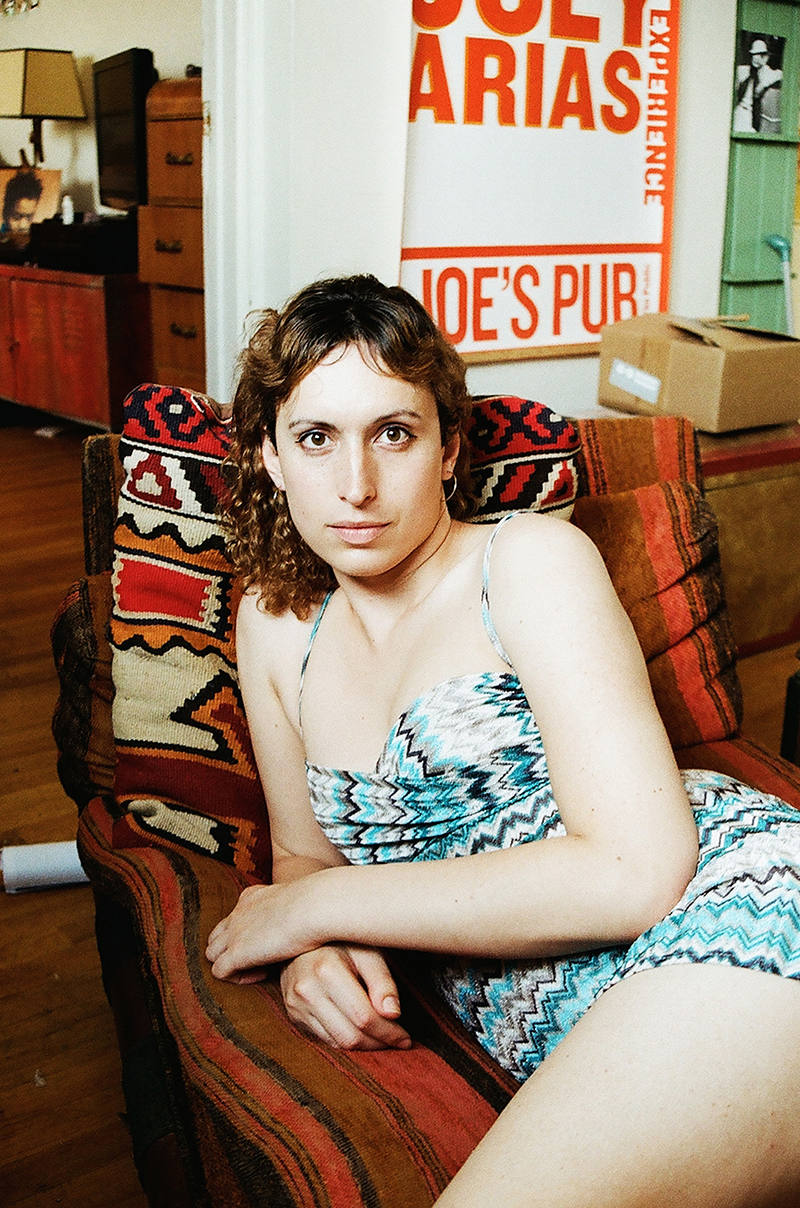 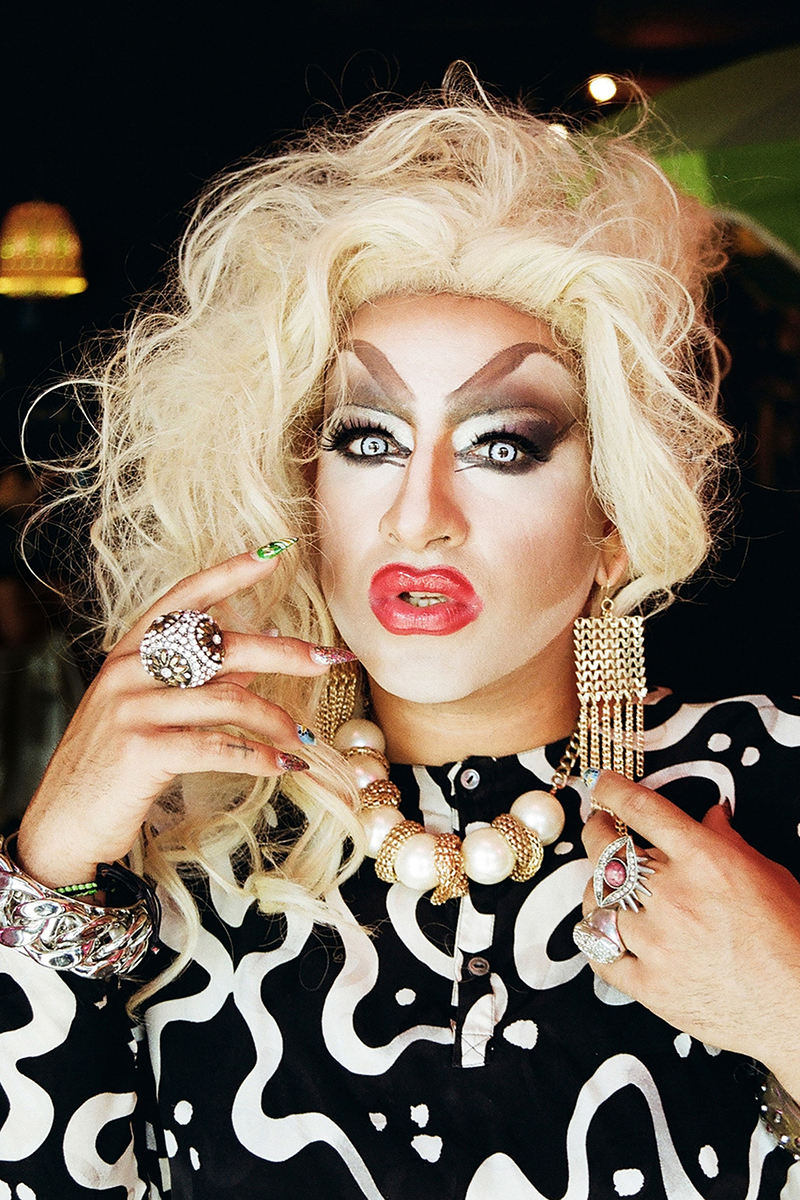 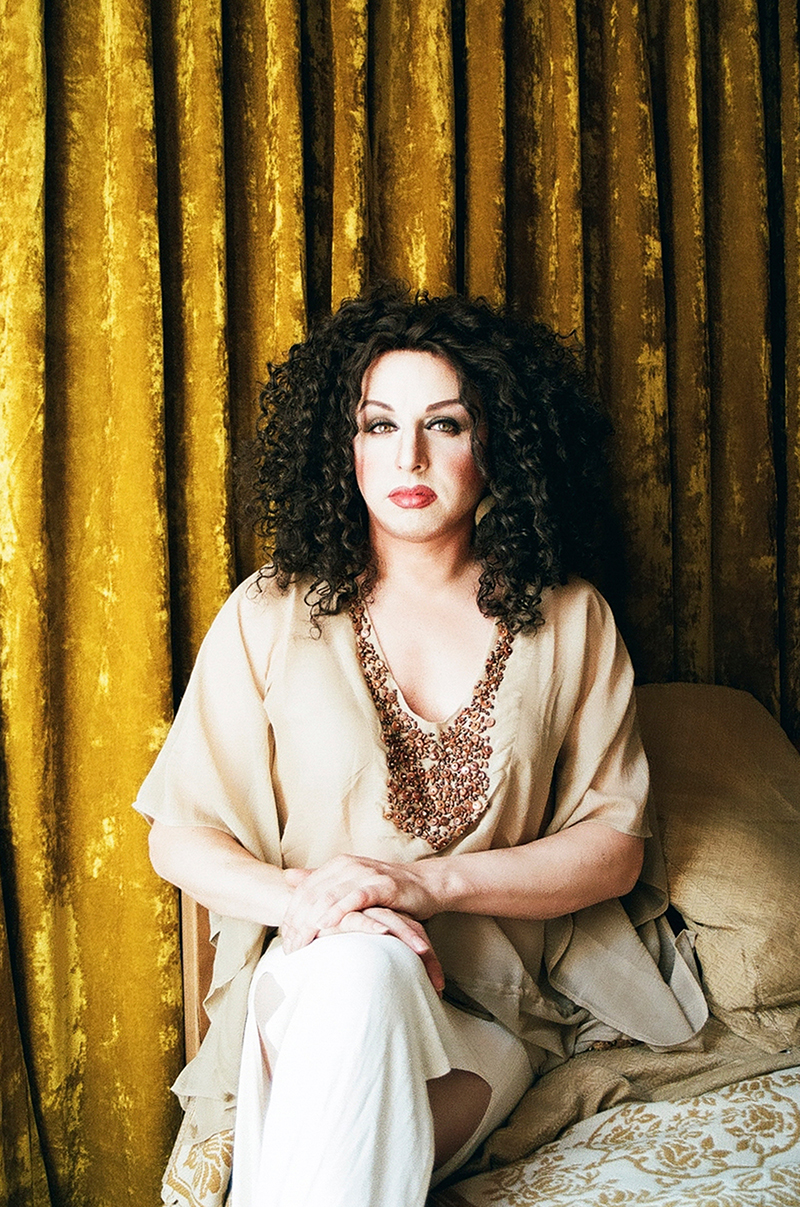 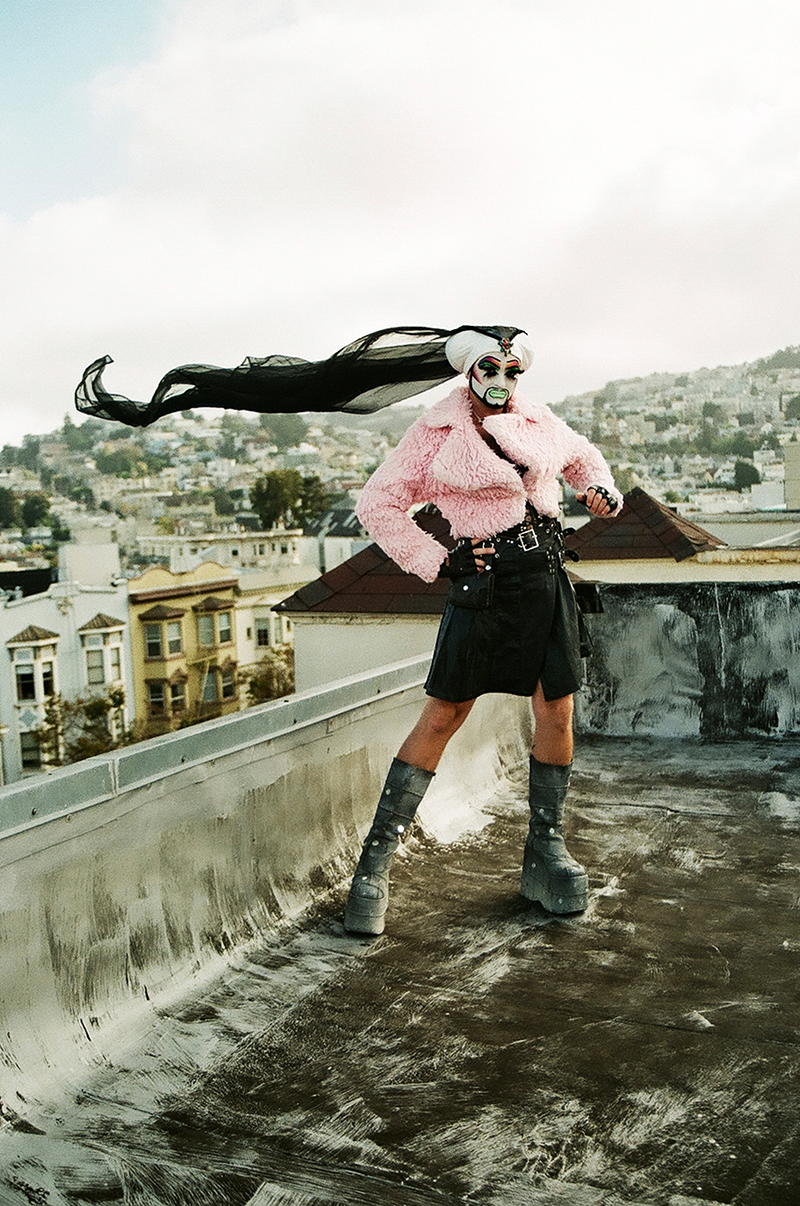 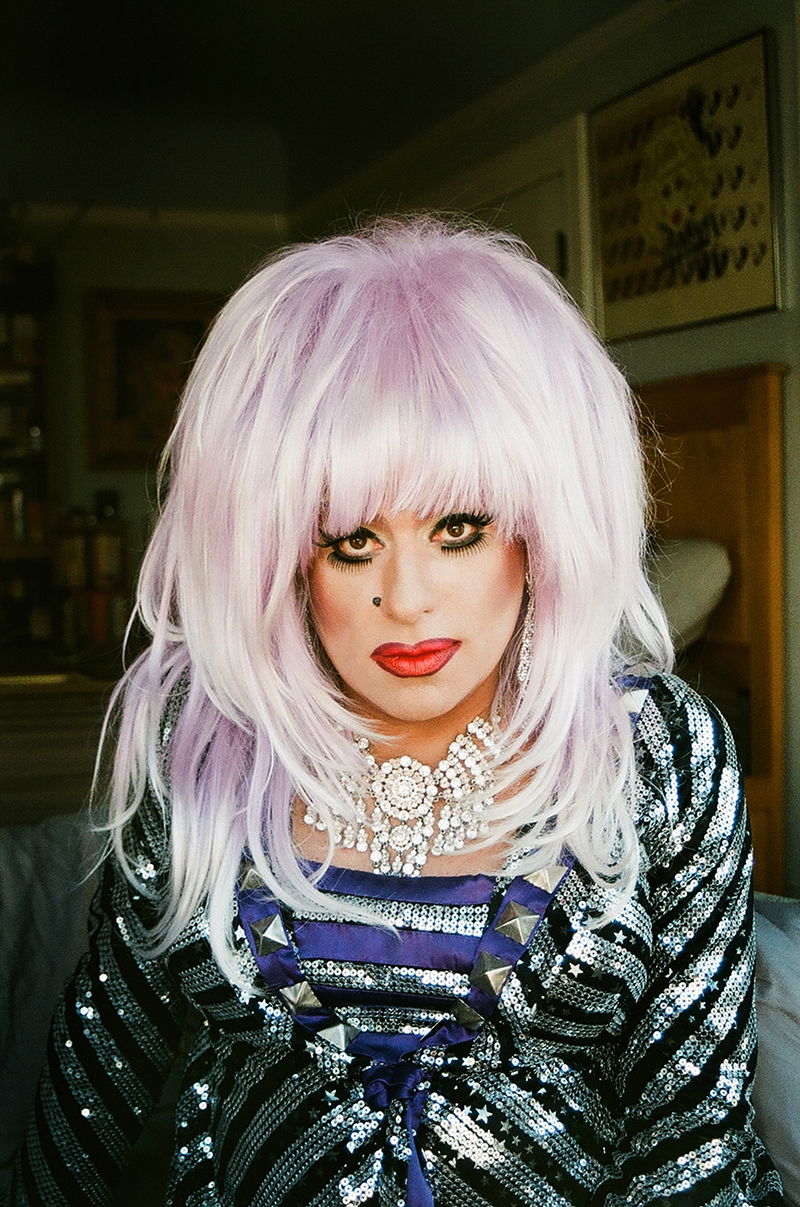 Joseph Wolfgang Ohlert’s book “Gender as a Spectrum” is gonna be launched until the end of this year. However for everybody who already wants to see his exciting series now there’s an exhibition in Berlin starting on the 10th – don’t miss it! 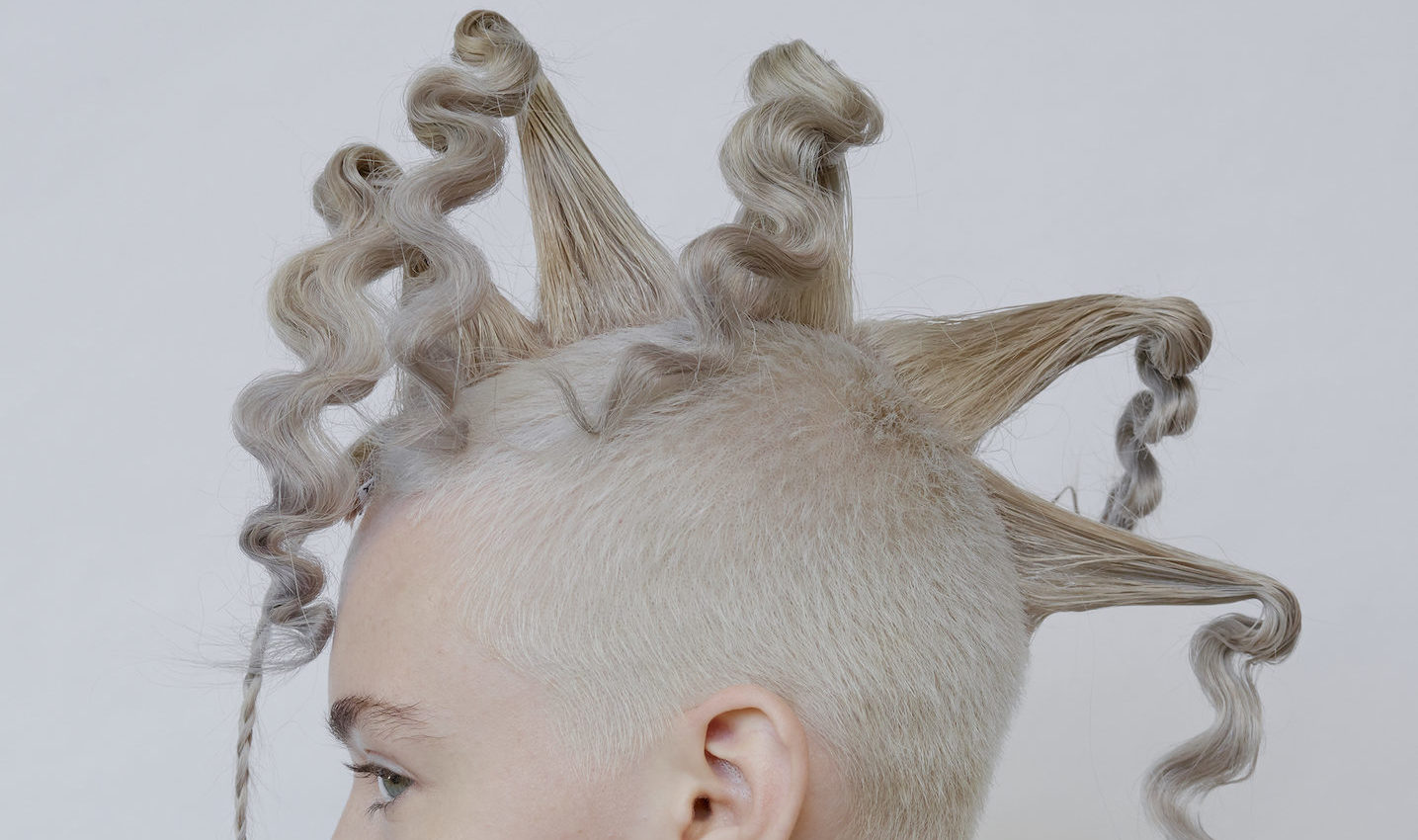